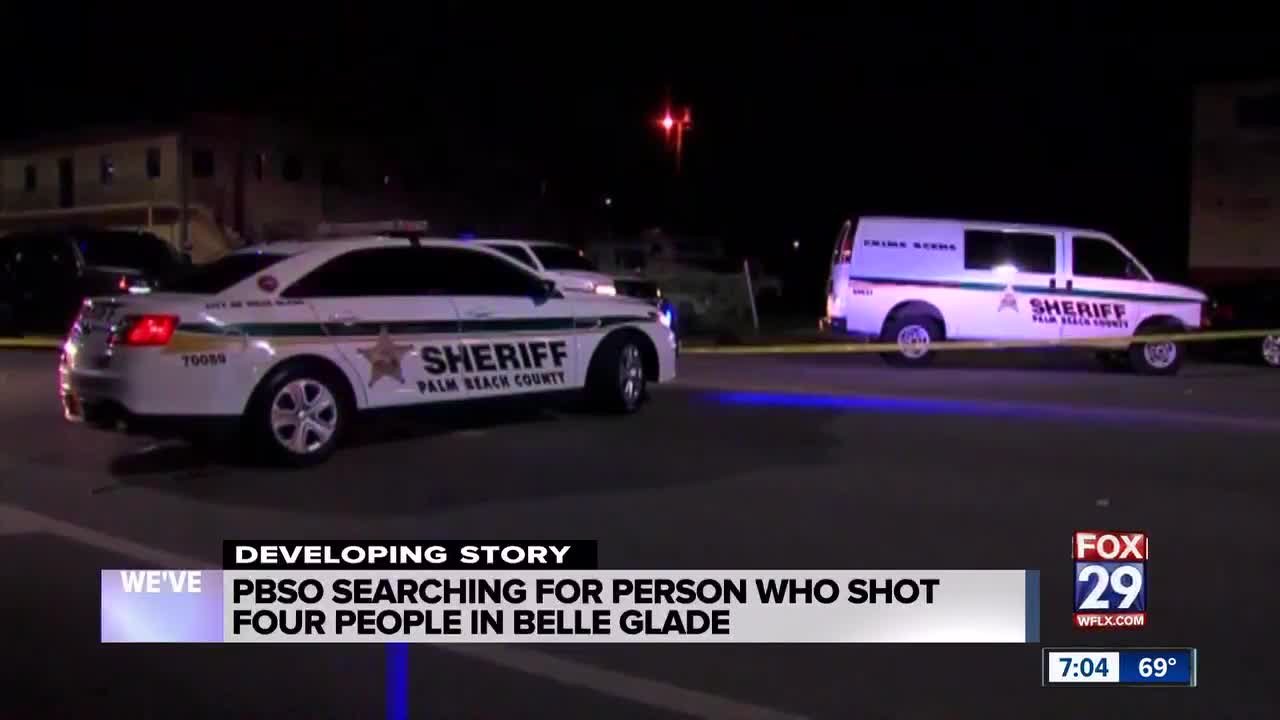 The seemingly minor shooting marked a depressing milestone for the US

The United States has suffered (at least) 365 mass-shootings throughout the country and throughout the year of 2019 so far, meaning that mass-shootings (generally defined as being 4 people hit by gunfire whether killed or injured) are now statistically a daily occurrence, according to collective research and evidence provided by non-profit organisation GunViolenceArchive.

The toll comes after 4 people were injured during a late-night shooting in Belle Glade, Florida (there were no fatalities). The figure comes less than two weeks after a series of mass-shootings struck the nation throughout the Hallowe'en period, including an attack in Greenville (TX) that left 2 dead and around 14 injured, and a mass-murder at a Hallowe'en party in Orinda (CA) that left 5 dead and 4 injured.

The US has also seen the continuation of frequent and indiscriminate public mass-shooting attacks, following on from deadly shootings carried out from 2015 onwards. Public attacks such as those carried out in Aurora (IL), Virginia Beach (VA), Gilroy (CA), El Paso (TX), Dayton (OH), and Odessa/Midlands (TX) have left scores deceased across the nation.

Statistically, and based on GVA's figures, there is likely to be around 420 mass-shootings com the end of the year.