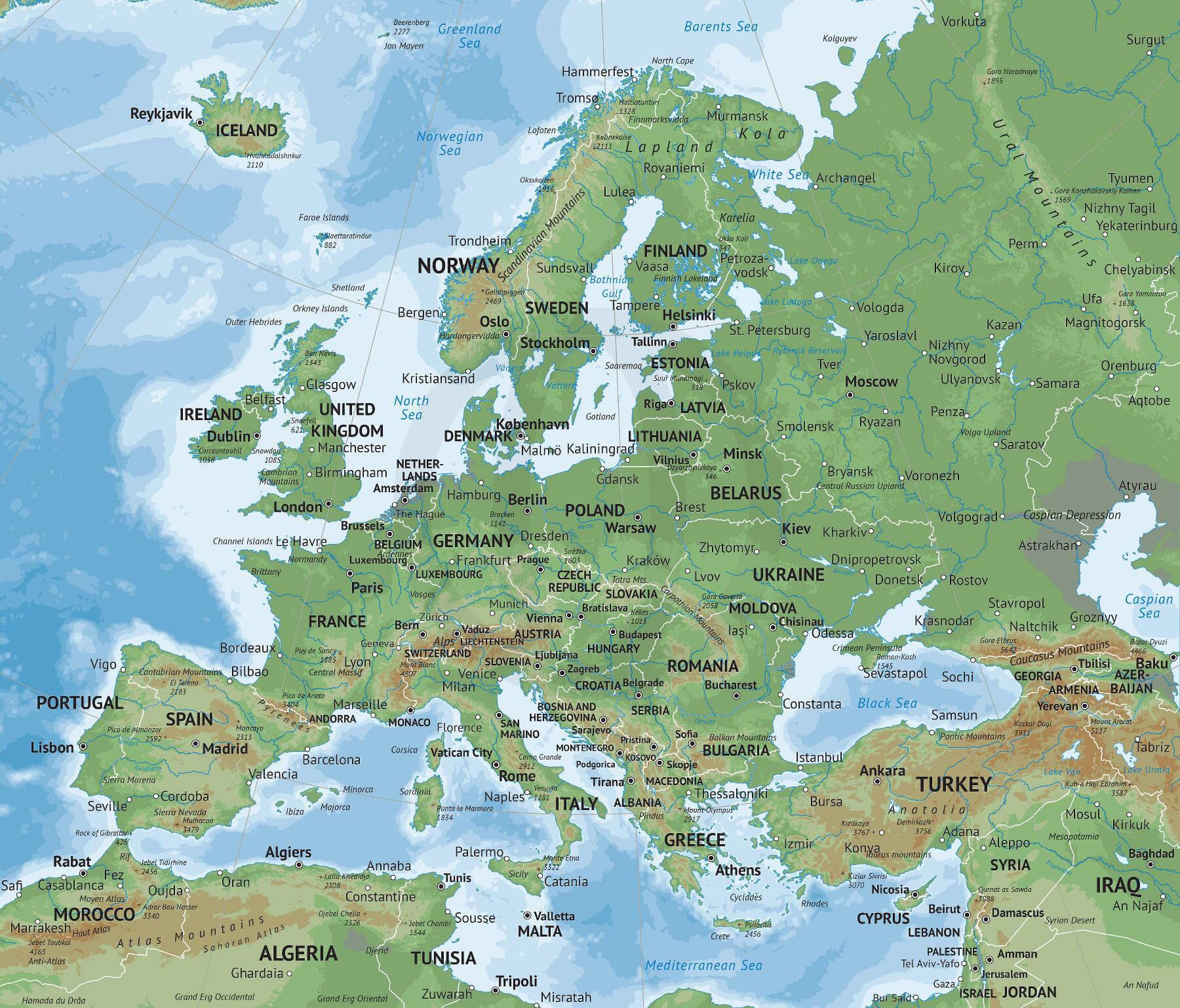 Islamic extremism in Europe has been a significant problem over the past few years, with large co-ordinated mass-fatality attacks carried out in 2015, 2016, and 2017, leading to dozens being killed in the assault. In 2018 and 2019 however, largely thanks to the deterioration and collapse of Islamic State, the presence and success of jihadist terrorism declined significantly as attacks became far less complex and far less deadly and damaging. Nonetheless, the threat still remains within the continent, and various external circumstances such as international tensions with Iran may give new life to extremism within the continent. Here, we track Islamic jihadist activity throughout the year 2020 (this is not an exhaustive list).

One man is killed and two women are injured after a stabbing attack in a Parisian public park just three days into the year. The perpetrator, 22 year old "Nathan C", was known to have mental health issues and although the attack was originally believed to be a criminal incident and not terrorist-related, upon further investigations police found evidence towards his conversion to Islam and radicalisation, as well as preparation for his attack. Police also found Salafist writings inside a bag belonging to the attacker. The perpetrator was shot dead by police, and the two injured women have since left hospital. The day after the attack, French police insisted the attack was being "treated as terrorism" and counter-terrorism police took over investigations.

No-one was killed but five prison guards were injured after two inmates, one a convicted terrorist identified as Brusthom Ziamani, and another a Muslim convert, attacked staff at a prison in Whitemoor (England) using improvised blades before being subdued. The perpetrators are also alleged to have worn fake suicide vests. The attack immediately raised questions about radicalisation in British prisons, as Whitemoor especially was known to hold a significant amount of radicalised offenders and was known to have been problematic regarding internal radicalisation. Ziamani himself was convicted in 2015 of plotting to behead a British soldier having been inspired by the public execution of Lee Rigby, and as a result was sentenced to 22 years. The prison was also the same location where the perpetrator of the London Bridge stabbing in 2019 was held before his release. Counter-terrorism police took over investigations soon after the attack.

No-one was killed but two people were injured after a knifeman attacked pedestrians in Streatham, South London. Responding police shot the attacker dead and evacuated the nearby area after he as found to be wearing what looked like an IED vest, although this turn out to be a hoax device. A further person also suffered minor injuries however this is believed to have been from shattered glass as a result of police gunfire. The attack was quickly labelled as a terrorist incident by London Metropolitan police. The perpetrator, Sudesh Amman, was known to police and was already being monitored by counter-terrorism police within the UK, having recently been released from prison after serving time for terrorist offences. In 2018 he was convicted for "disseminating terrorist material and collecting information useful for terror attacks", and admitted 13 terror offences. The incident drew similarities to the 2019 London Bridge stabbing attack as both were carried out by convicts who had been sentenced on terrorist offences.

As of the last incident (February 2nd) there has been 3 incidents of Islamic jihadist terrorism in Europe in 2020, leading to 1 death and 9 injuries.

In comparison to the previous year, seven jihadist attacks were carried out within Europe in 2019, resulting in 10 deaths and 27 injuries.

US Firearm Mass-Murders 2020
The Life & Crimes Of Tommy Robinson
The Fall From Disgrace Of Milo Yiannopoulos: A Portrait
Comments