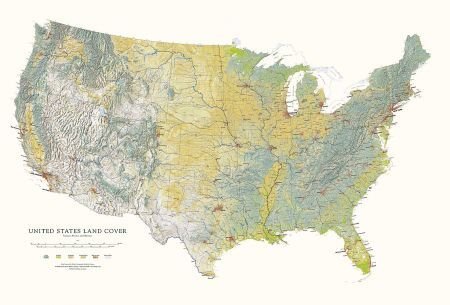 The United States, which has suffered repeatedly due to domestic gun violence over the years

Gun violence was rampant within the United States in 2019 as high-profile attacks such as those in El Paso, Dayton, Virginia Beach, and Odessa left scores dead across the country. Additionally, many shootings both public (such as the Sebring bank attack) and domestic (such as the Abington familicide) left 4 or more dead yet still went largely unnoticed, leading to as many as 165 people being killed and 109 being injured over the course of the year. Here, we track mass-murders that were carried out using firearms (4 people or more killed with guns not including the perpetrator) for the year 2020.

Although not on mainland USA, in Puerto Rico 4 family members were shot dead in their home shortly after New Year.

European Jihadist Attacks In 2020
The Life & Crimes Of Tommy Robinson
The Fall From Disgrace Of Milo Yiannopoulos: A Portrait
Comments