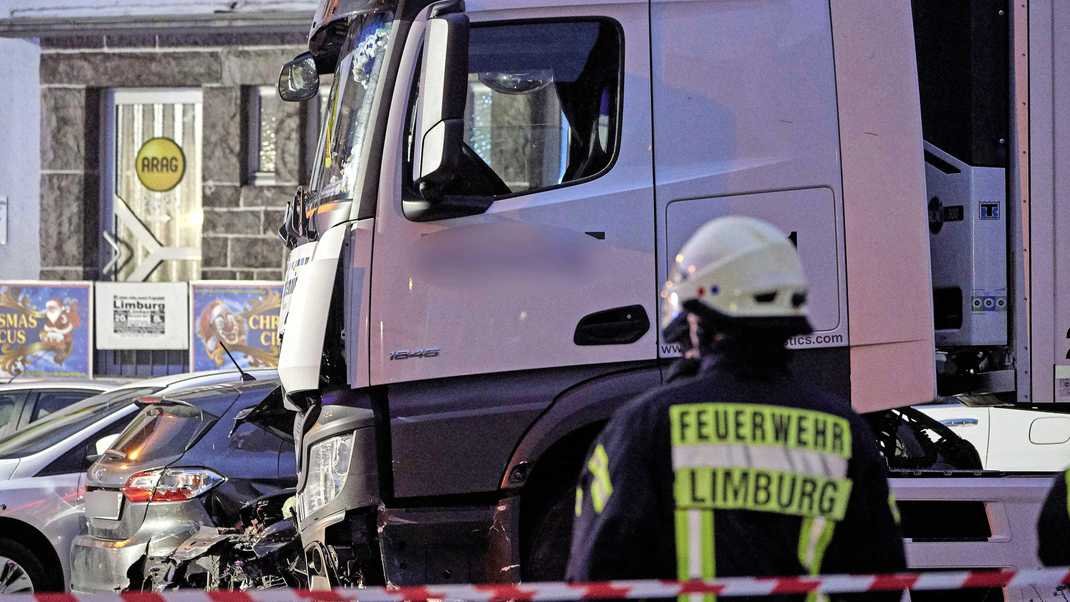 9 people were injured (though no-one was killed) after a hi-jacked truck rammed into congested traffic in the German city of Limburg. The perpetrator is alleged to have dragged the original driver from the vehicle before ramming it into parked cars stopped at a traffic light. The injury number was previously believed to have been 17 affected however this was later revised down to 9.

If the incident is classified as jihadist terrorism it would be the first Islamist-inspired attack in the country since the July 2017 stabbings in the city of Hamburg.

The attack is reminiscent of the Berlin Christmas market truck attack in December 2016 that lead to the death of 11 people (plus the original driver of the truck who was found deceased in the passenger seat) and the injuries of 56 others. The attack also draws similarity to the Stockholm (Sweden) truck attack in April 2017 after a stolen lorry was driven into a crowded shopping street, resulting in the death of 5 people and injuries to another 14.