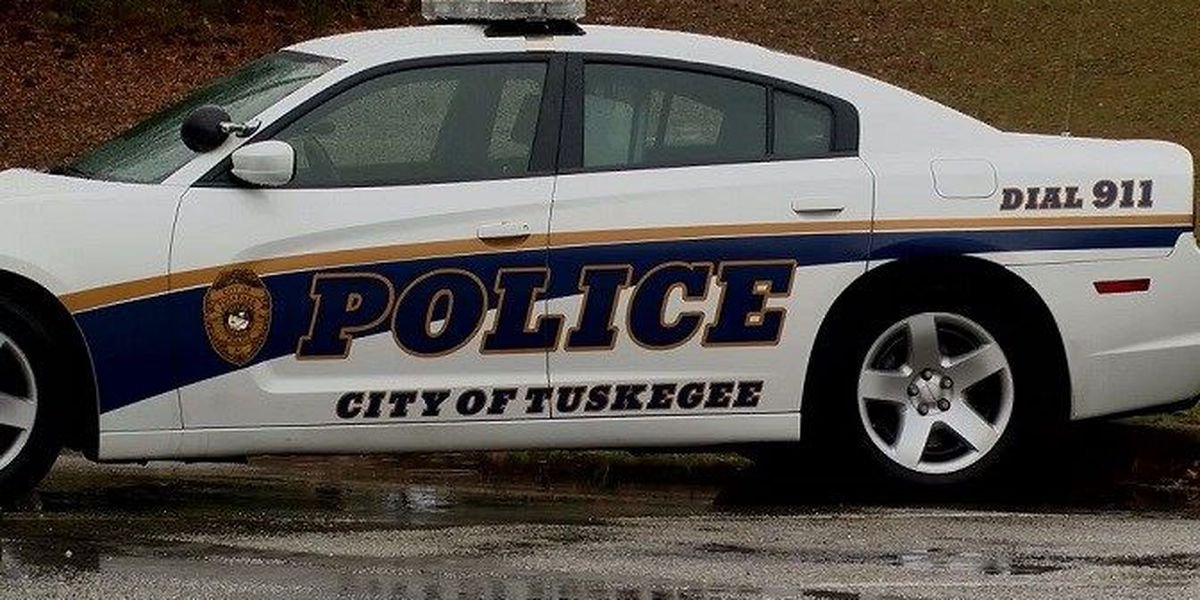 The United States suffered its 400th mass-shooting incident of 2019 on the 20th December after a shooting in Tuskegee (Alabama) resulted in 2 deaths and 2 injuries, according to data logging research by non-profit tracker GunViolenceArchive. The reasonably nondescript incident went largely unnoticed however, and mass-shootings that followed it in the days after, such as a memorial party shooting in Chicago (Illinois) that injured 13, grabbed significantly more attention.

The United States has seen a drastic overall increase in mass-shooting incidents over the years according to GVA's own numbers and since they began logging incidents from 2014 onwards.

Evidently, the milestone incident leads 2019 to be the first time the nation has reached 400 mass-shootings in GVA's recorded time. Whilst many of the incidents logged refer to domestic or gang violence, the nation has continued to suffer a consistent spate of high-casualty indiscriminate public attacks, ranging from workplace violence in Aurora (IL) and Virginia Beach (VA), terrorism in Poway (CA) and El Paso (TX), and attacks where no real motive could be determined such as Dayton (OH) and Gilroy (CA).

Although the definition of a “mass-shooting” is unclear and debated (although many people from either side of the political spectrum often choose a definition that best suits their own political leanings), it is generally believed to be considered 4 people shot and injured/killed overall in one incident, or in a connected spree shooting, not including the perpetrator. This is the definition that GVA appears to go by.

Whilst GunViolenceArchive is considered a heavily reliable source for many networks and outlets, the increase of incidents over the years does raise question as to whether the USA has simply suffered more violent incidents as the years have gone by, or far more simply whether the reason for the increase in GVA's recorded numbers is because the organisation has simply become better and more efficient at finding and logging incidents. The former of course implies that the United States is seeing an astonishing rise in mass-shooting incidents, whether the latter still remains a problem, as this implies the US is seeing about the same number of incidents as before, however many shootings in previous years went unnoticed and unrecorded, implying the toll of previous years was actually far worse.

There is little to believe that the seemingly endless flood of mass-shootings, be it domestic, gang, public, or any other type, will cease. After the El Paso anti-Hispanic terrorist attack, US President Donald Trump focussed his disdain towards violent video games who he felt were motivated younger generations towards violence. Despite this (albeit bizarre) claim, nothing has changed, and despite high-profile public pressure after previous incidents such as Las Vegas and Parkland, very little appears to have changed, both legally and socially within the country.