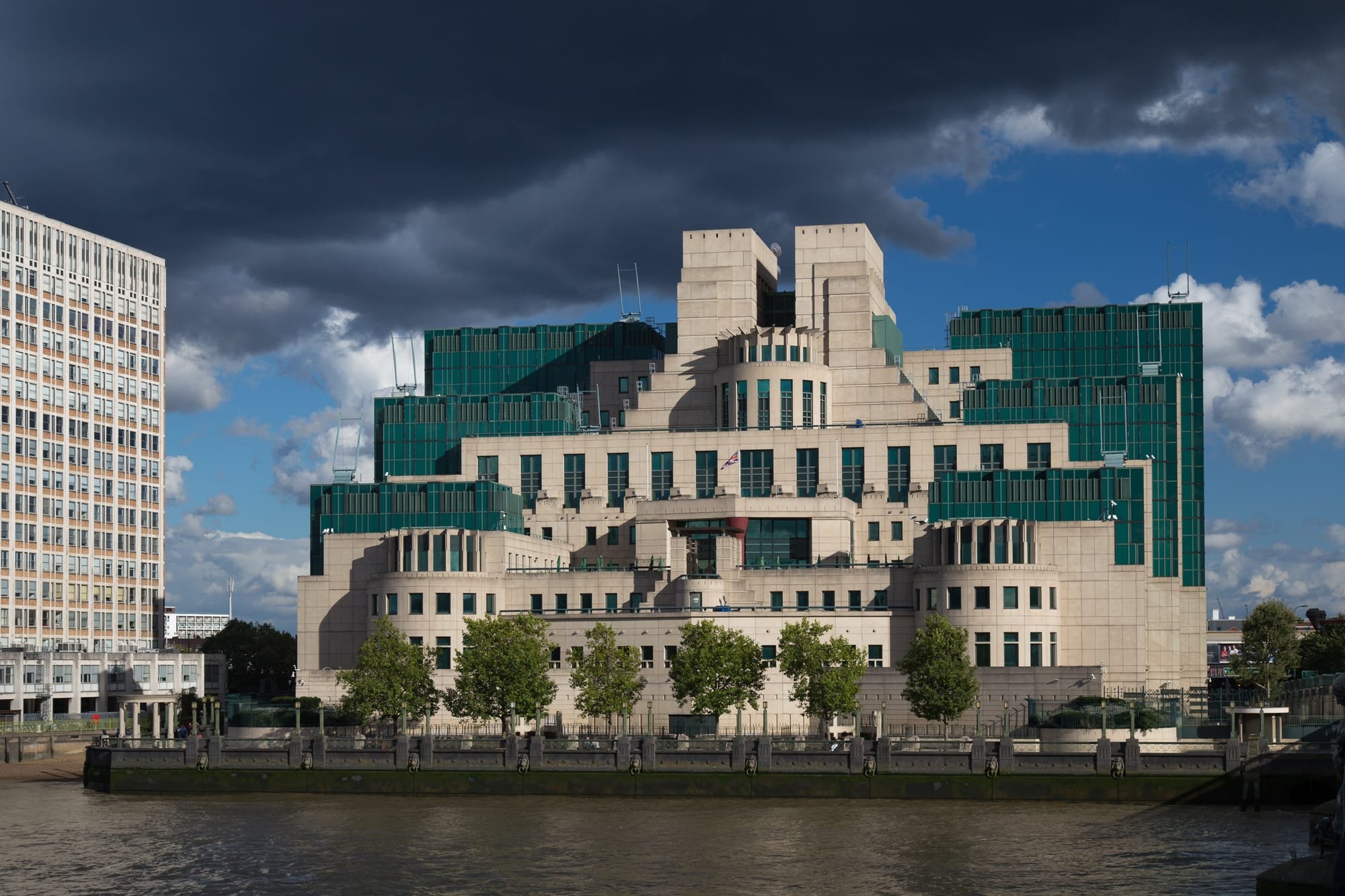 The SIS building in London, home of MI6

The UK terror threat level has been reduced from “Severe” to “Substantial” by the Joint-Terrorism Analysis Centre (JTAC), meaning that although a terrorist attack is still considered to be “likely”, the threat is no longer deemed significant enough to be considered “Severe”. The change means the British terror threat level is the lowest it has been since 2014.

The threat level was raised to “Critical” in September 2017 following the Parsons Green tube bombing in London, with the UK having already suffered a series of Islamic jihadist attacks in Westminster, Manchester, and London Bridge. A further terror attack was also carried out against a group Muslims in Finsbury Park, leaving 1 dead and 9 injured. The following year saw little to no successful Islamic jihadist activity bar a stabbing attack in Manchester's Victoria Station that lead to the injuries of 3 people. In March 2019, a man in Stanwell attempted to “murder a Muslim” having been inspired by the Christchurch shootings in New Zealand, leading to a Bulgarian man being injured in a car park, an act a judge later called “a terrorist act”.

However, heightened security spending and efforts both internationally (in assisting to destroy the Islamic State caliphate in Iraq and Syria) and domestically (such as the tracking of potential threats and the foiling of potential extremist plots) has seen successful terrorist activity diminish greatly over the years.