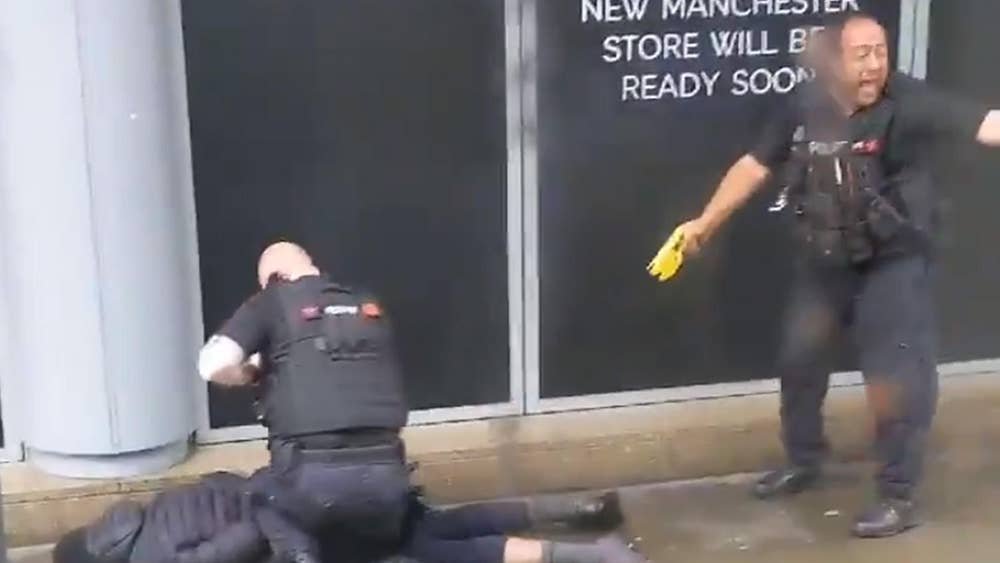 Five people have been injured during a mass-stabbing attack that was carried out at Manchesters Arndale shopping centre earlier today (October 11th). At around 11:15am, a man (who police now believe to be 41 years of age) is alleged to have entered the shopping centre with a “large knife” and began stabbing passers-by at random. The assailant is now in custody.

Five people are believed to have been injured in the attack although conflicting numbers from different sources (the police and medical services) have ranged from 4 to 5 affected. Sources have stated that none of the injuries received are life threatening.

Police have insisted that no motivation behind the attack could be asserted at this stage however counter-terror officials are believed to have taken over the investigation as forensics teams scour the area for information. Earlier reports insisted there may have been a second attacker although police are now confident this was a “lone-wolf” incident.

A video taken by a passer-by showed a man on the ground surrounded by two police officers, one of whom was applying handcuffs, the other of which had an electrical taser in his hands.

The attack is reminiscent of the Manchester Victoria Station stabbing attack that took place on December 31st 2018 just hours before the New Year, during which 3 people (a couple and a police officer) were injured an assault that was later classified as terrorism by EUROPOL. The attack also comes during a furious week of assaults in Europe, following a hi-jacked truck attack in the German city of Limburg, and a deadly but ultimately failed anti-Semitic shooting in the German city of Halle.