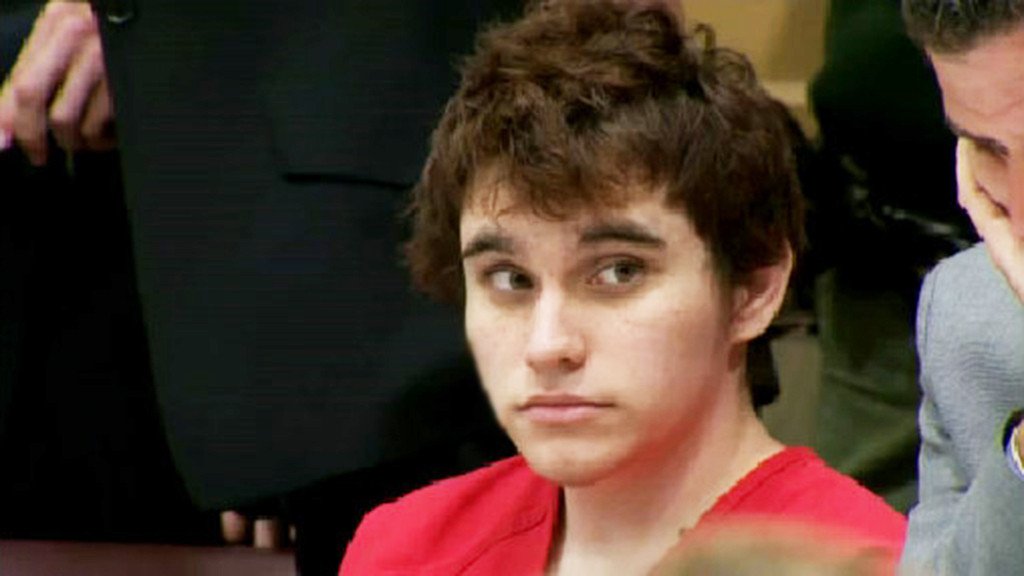 Nikolas Cruz, the 21 year old accused of carrying out a school shooting massacre at Marjory Stoneman Douglas high school in Parkland (Florida) is due to stand trial in early January of 2020. The high school shooting, carried out on Valentines Day of 2018, left 17 dead and 17 injured in what remains to be the most fatal high-school shooting in US history.

The trial will not consist of whether Cruz is guilty of the attack given he has already confessed to the crime, but will determine whether or not he faces the death penalty, reports CNN. Cruz's defence previously requested life imprisonment without parole in favour of a guilty plea however this was rejected by prosecutors. If Cruz is convicted he may potentially face the death penalty.