Myth Of The "Lone Wolf" Terrorist 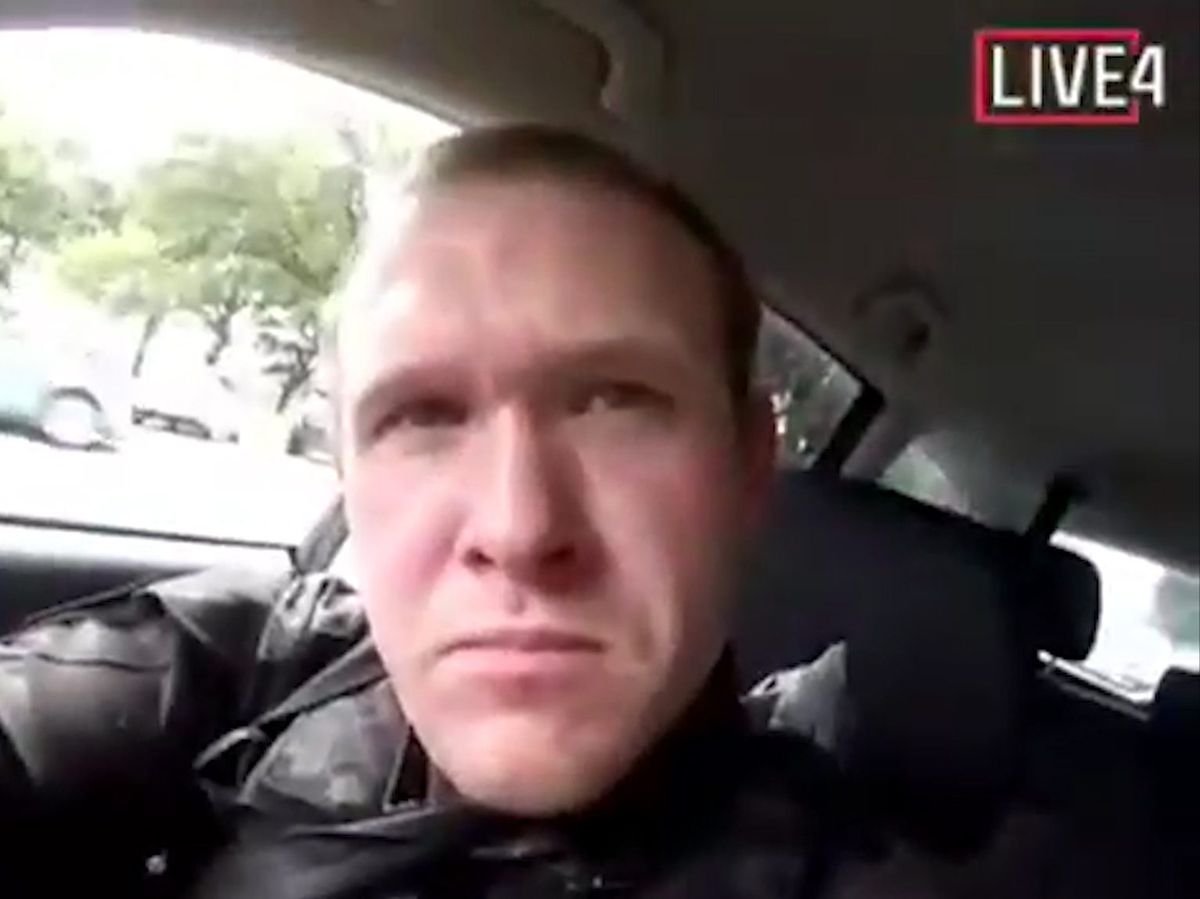 Christchurch gunman Brenton Tarrant acted alone, but he gained inspiration for his attack from a wealth of different places

Co-ordinated public attacks have become rare in Europe over the past few years, in part due to the decimation of Islamic State who have failed to co-ordinate and carry out a successful multi-attacker assault since late 2017 (in Barcelona). The alternative opportunity however, the “lone wolf” terrorist attack, still prevails as seen recently in Vienna, Nice, amongst several others. The “lone wolf” description however is arguably more often than not misleading, as although only one person may have actually carried out the physical attack this fails to highlight or attribute those who operated behind the scenes in order to help create and co-ordinate the assault.

By nature and by definition it is surely borderline impossible for a terrorist attack, even one carried out by a single perpetrator, to have been purely “lone wolf” as terrorism in itself is ultimately a vicious retaliation to the actions of others, be it (for example) politically-motivated retribution or a revenge attack for another terrorist incident. The Stockholm truck attack was believed to have been carried out in retaliation for Western intervention in the Middle East, whilst the Christchurch mosque shootings were a revenge attack for a series of Islamic jihadist assaults that had been carried out across the world in previous years.

In other attacks the connections between villain and assailant is far more personal and direct, as many “lone wolf” attackers are found to have received support locally from personal friends or acquaintances. Although only one person carried out the attack, other associates provided assistance behind the scenes. After the Nice church stabbing attack (which itself was a copycat attack of the beheading of French schoolteacher Samuel Paty) six other people were arrested in connection of the incident. In regards to the attack on Paty himself, nine others were arrested in conjunction with his public beheading. Even the bizarre failure of a lone terrorist to attack the now-former offices of French satirical magazine Charlie Hebdo is under investigation as having been more connected and more complex than first believed, as seven people were arrested in connection to the attack that did not even hit the correct location or target. 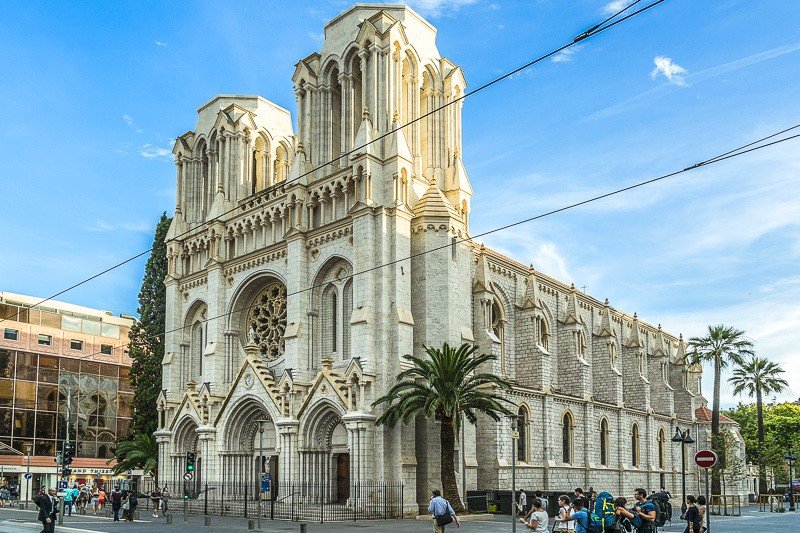 The Notre-Dame de Nice, location of a gruesome jihadist attack that killed three

In recent months France and Austria (in particular) have targeted another source of inspiration and support for jihadist attacks... radical Islamist-preaching mosques. After a series of attacks hit France late in 2020, and amongst a backdrop of increasingly hostile tension between French President Emmanuel Macron and Turkish President Recep Tayyip Erdogan, France cracked down on “extremist” mosques that preached “separatist” radicalism. In a nationwide movement the nation closed 76 mosques across the country, deported 66 migrants believed to have become radicalised, and flagged around 2,600 Islamic places of worship that were deemed to have become a threat. On the opposite side of the terrorism spectrum, arguably the far-right terrorists alternative to such preaching could be seen to be online communities that espouse unchecked hatred and glorify far-right attackers. In the wake of the El Paso anti-Hispanic terrorist attack that left 23 dead the online message board 8chan was resoundingly criticised for what many believed to have been the harbouring of nationalist hatred, and in the aftermath of the attack the website (where gunman Patrick Crusius had uploaded his manifesto shortly before the attack) was taken down. Although 8chan re-emerged having been rebranded as 8kun shortly afterwards it's efforts to stay running on the internet has since then been patchy at best.

Support and inspiration for terrorist attacks, be it jihadism or far-right atrocities, can come in a variety of different ways. In the modern day it is common to downplay the involvement of further Muslim perpetrators in order to downplay the involvement of the religion and therefore to downplay the extent that extremist preachings has taken on a community however this will only serve to undermine the scale of the problem. Likewise, online far-right communities have become something of a hotbed for nationalist sentiment, be it El Paso gunman Patrick Crusius taking to 8chan or Pittsburgh synagogue shooter Robert Bowers taking to Gab. Of course the reason that “lone wolf” terrorism poses such a threat is due to the difficult in finding those who are radicalised and those who are planning or preparing attacks, however by further analysing the origins of influence this can become vital to preventing the next Orlando massacre or Christchurch slaughter.