Police Killings & Media Attention - Is There A Bias? 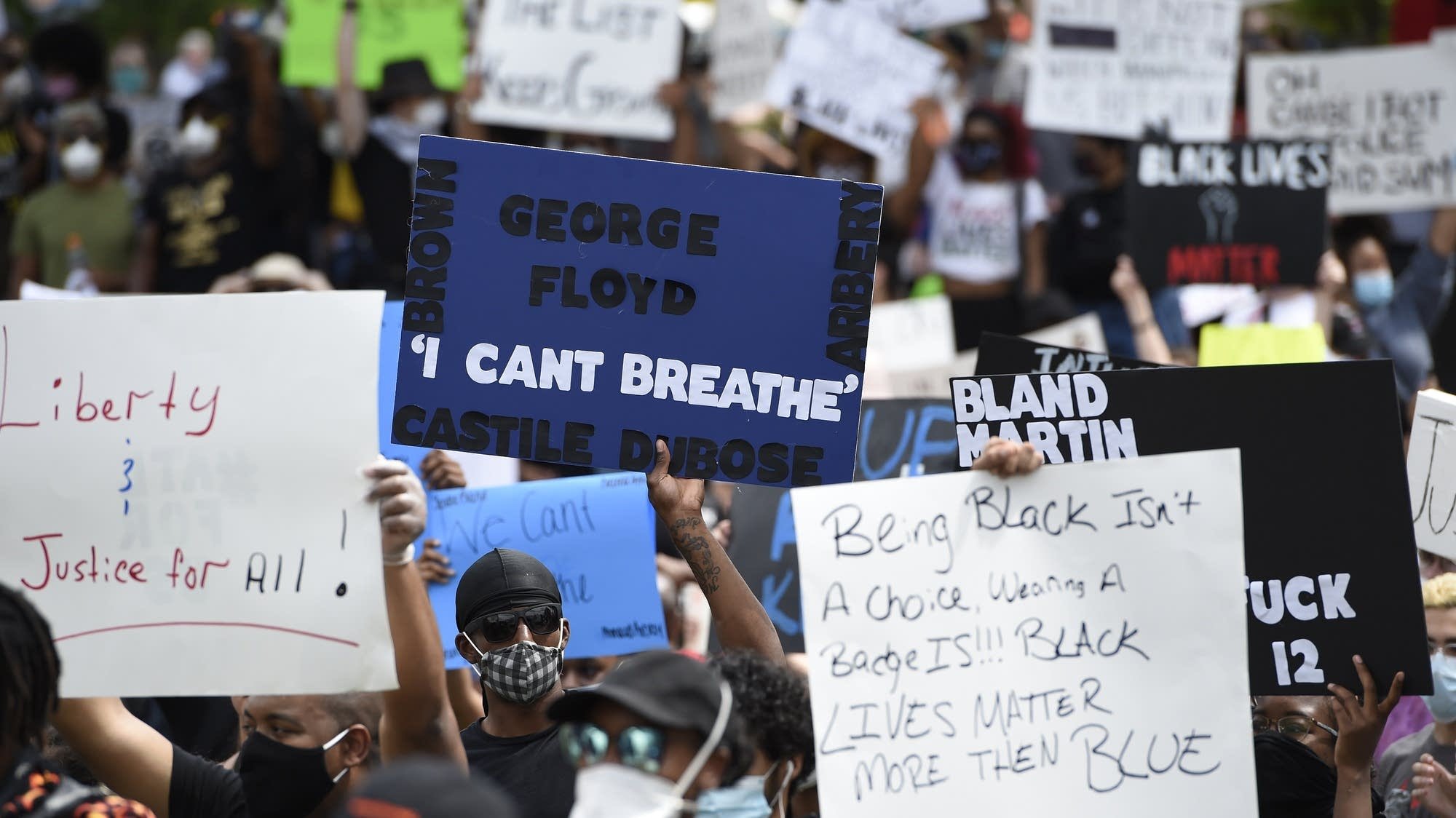 The police killing of George Floyd drew massive mainstream attention, the killing of Daniel Shaver did not.

The death of George Floyd sparked mass protests not only across the United States but also across the world, as demonstrations were held as far abroad as South Africa and Australia. The death of the North Carolina-born African American was simply unmissable. However, several others on the further right side of the political spectrum have raised questions and levied accusations of bias against the media given that the death of George Floyd was covered extensively across many TV channels and online outlets, whereas the deaths of Caucasian Americans such as Duncan Lemp (who is used in various comparisons online) and Daniel Shaver were given significantly less media coverage.

It certainly appears true that the killing of George Floyd, as well as many other African-American citizens such as Michael Brown, Trayvon Martin, or Breonna Taylor, gained significantly more media attention than the police-induced killings of Caucasian citizens within the US. However, this could be due to numerous factors. In the case of Duncan Lemp this is less surprising, as Lemp was a known far-right extremist who associated himself with the “Three Percenters”, a far-right paramilitary and anti-government group, therefore mass sympathy for a known extremist is likely to be somewhat apprehensive. The shooting of Daniel Shaver in an Arizona hotel however, was far more senseless and far more shocking, yet it still did not create the same media attention that George Floyds passing did. The reason is likely to lie in the public backlash as opposed to the incident itself. 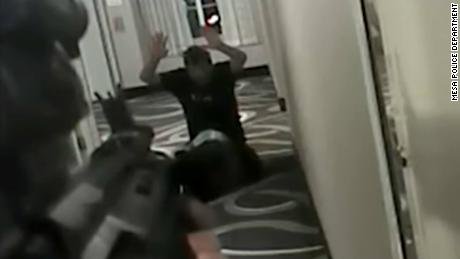 Daniel Shaver was unarmed and co-operative when he was shot by Mesa (AZ) police.

Police killings of citizens in the United States are far from rare. It could be argued therefore that the deaths of Floyd and Shaver are not in themselves shocking owing to the fact that similar incidents are so common. Historically however the African-American community within the US have been far more active at protesting societal injustice. The beating of Rodney King by Los Angeles police officers and their subsequent acquittal lead to a series of deadly protests in the LA race riots, violence that was simply unmissable from every corner of the world. Similar could be said about the deaths of Brown, Martin, or Taylor, the death of each causing significant protests and inevitably violence across the US.

There is more than simply the African-American community being more active in their response to perceived injustice, as Caucasian citizens may be less inclined to create a similar reaction due to politics and patriotism. In the United States patriotism is predominantly a Caucasian idea (The Effects of Race and Religion on Patriotism Among Americans), and patriotism is closely tied to support for both the military and the police, therefore it is difficult to protest police injustice without simultaneously protesting against the police themselves. The Second Amendment of the US Constitution is also closely tied to patriotic feeling and given a mass-majority of police-on-civilian homicides are carried out with firearms this also makes it's a grey area and an awkward time to protest.

US violence protests
Reprehensible - InfoWars Pay Up For Sandy Hook "Hoax" Claims
Myth Of The "Lone Wolf" Terrorist
Is Charlie Hebdo The Last Hope For ISIS In Europe?
Comments