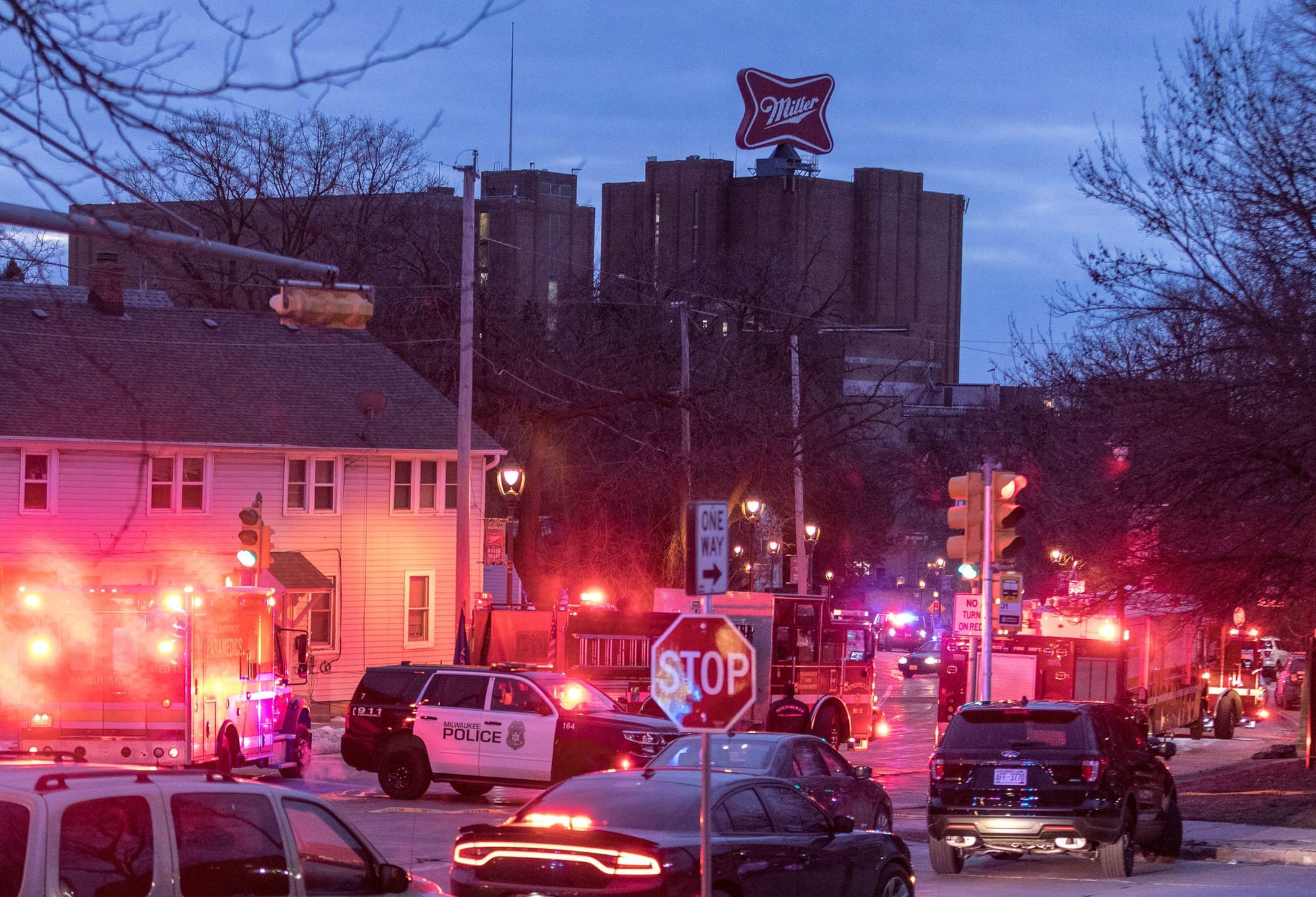 The United States, which has suffered repeatedly due to domestic gun violence over the years

Gun violence was rampant within the United States in 2019 as high-profile attacks such as those in El Paso, Dayton, Virginia Beach, and Odessa left scores dead across the country. Additionally, many shootings both public (such as the Sebring bank attack) and domestic (such as the Abington familicide) left 4 or more dead yet still went largely unnoticed, leading to as many as 165 people being killed and 109 being injured over the course of the year. Here, we track mass-murders that were carried out using firearms (4 people or more killed with guns not including the perpetrator) for the year 2020.

Map does not show one incident that occurred in Anchorage (AK)

In addition to mass-murders carried out with firearms, others have been carried out using alternative methods. In Laredo (TX), four family members were found deceased across two separate locations. In San Antonio (TX), six family members (and two cats) were found deceased of carbon monoxide poisoning inside a vehicle. The incident is considered to be murder-suicide although the true number of victims is still to be determined. It is possible that only one parent was responsible (thus making it 5 victims), and it is possible that both parents were responsible (thus making it 4 victims). It is not possible however that the children aged between 11months and 4years could have taken part in the act, therefore at least four people were murdered in this instance. Four people were killed across multiple crime-scenes in Meridian (MS) although it is unclear how the victims were killed. Five people were killed in Pope County (Arkansas) on Christmas Day, although it is not determined how each victim died.

Although not on mainland USA, in Puerto Rico 4 family members were shot dead in their home shortly after New Year.

The Coronavirus pandemic and it's resulting lockdowns significantly reduced the amount of large crowds, therefore public massacres such as those seen in El Paso and Las Vegas over the years became scarce. A workplace shooting in Milwaukee (WI) and a public shooting at a gas station in Springfield (MO) were the only two public mass-murders, although public shooting attempts did take place at Westgate Mall in Arizona (leaving 3 injured), a Bunn-O-Matic warehouse in Illinois (leaving 2 dead, 1 injured), and at a Walmart distribution centre in Red Bluff (CA) that left 1 dead and 4 injured.

European Jihadist Attacks In 2020
Are Islamic Jihadists More Likely To Be Killed Than White Terrorists?
Coronavirus & The Rise Of Sinophobia
Comments