One Injured In Milan Stabbing Attack Probed As Terrorism 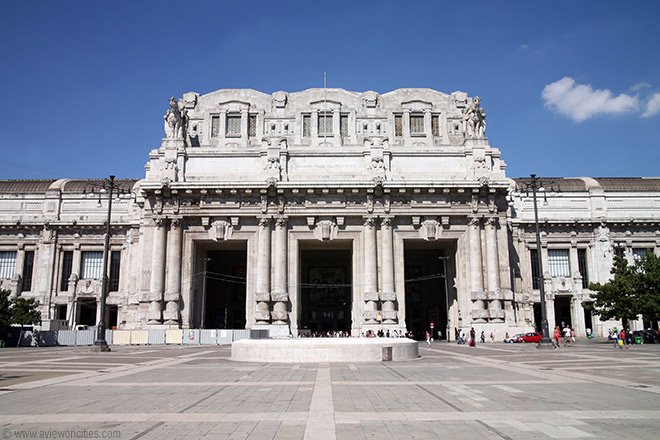 A 34 year old Italian soldier was injured outside Milans Central Station having been attacked with a pair of scissors, in an incident that is being probed as possible terrorism.

The 23 year old assailant from Yemen is alleged to have shouted “Allahu Akbar” whilst he was subdued and arrested, and according to Italian media reports the attacker stated: "I wanted to reach paradise. When I attacked the soldier I was sure I would be killed and that was what I was looking for, I wanted to die." when he was probed during police interrogation.

The Yemen-born assailant arrived in Italy from Libya in 2017. He then resided in Germany for around a year and a half before he was deported to Italy in August 2019. German authorities had reportedly flagged him for "Islamist sympathies", however he is believed to have denied any links to ISIS or any other terrorist organisations.

Complicating the matters further, the attacker is believed to have struggled severely financially having been sleeping rough for several days and wanted to end his life. However, this is believed to be highly immoral in Islamic scripture therefore the attacker may have been trying to have himself killed by the retaliating police officer instead. Other questions were also raised about the attackers mental health problems and whether he was fully in control of his actions during the time of the attack.

Whilst various other Western countries such as France, Germany, the UK, amongst others, have been hit frequently by jihadist attacks Italy has been relatively safe in comparison. In May 2017, an ISIS sympathiser attack Italian soldiers, also outside Milans Central Station, in as assault that was probed for terror-related motivations due to several Facebook posts made by the perpetrator.