Can You Troll ISIS Out Of Existence In The West? 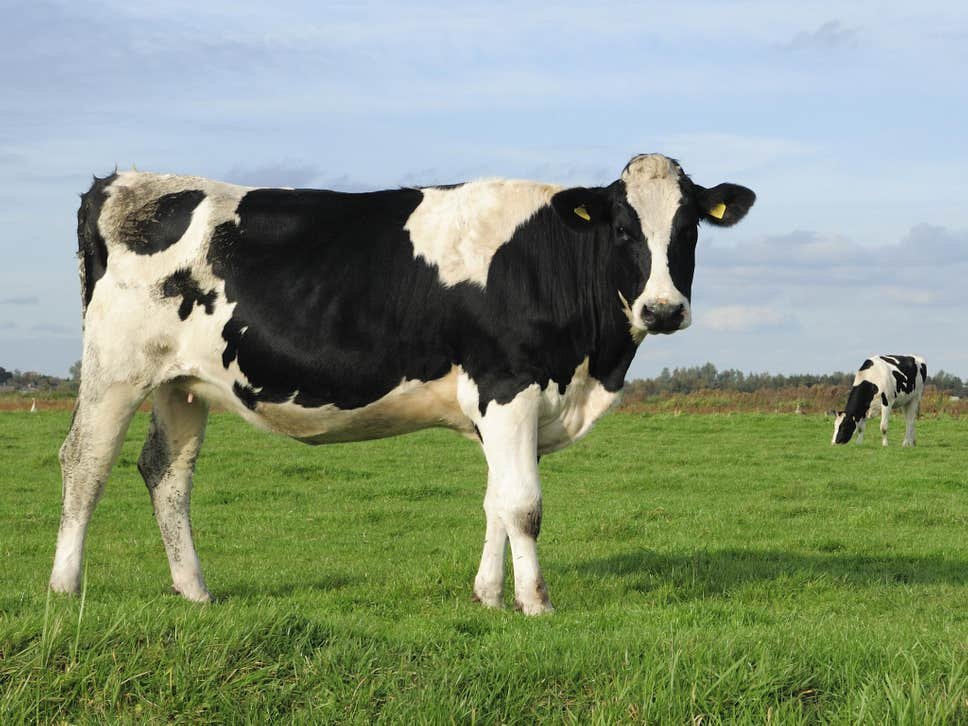 Yes, admittedly the title may contain a hint of clickbait. No, the idea is not going to resolve the problem of Islamic jihadism entirely. For one reason, a key problem regarding jihadist extremism is  recruitment in prison. It is unlikely they have much access to the internet or "memes" behind bars, so this method couldn't prevent prisoners from becoming radicalised. Admittedly a better phrase may be "publicly embarrass" or "reputationally delegitimised" them out of existence in the West. However, given that we are talking about counter-radicalisation measures through the unusual medium of internet memes and trolling, the title is necessary to make a point.

The concept is bizarre but simple: by heavily publicising and mocking the embarrassing acts and failures of Islamic jihadist groups such as ISIS (who themselves rely heavily on social media and their "virtual caliphate") this may result in them being seen as a joke internationally and therefore in return being seen as a fallen extremist group now not worth dieing for.

Various news stories have circulated and become viral across the internet that have demeaned and embarrassed the group, such as the time three ISIS extremists were taken out and mauled by wild boar, or the moment a militant fell off a moving truck. Recently, ISIS militants in Iraq attempted to use cows rigged with explosives to attack a security force in what is believed to be the groups premiere utilisation of weaponised bovine. Further efforts could delegitimise several of their attacks, such as the failed New York subway bombing that failed even to blow the clothes off the perpetrator, or the failed Brussels bombing in June 2017 which lead to the death of only the perpetrator.

Far-right extremist groups are often seen to be publicly embarrassed in the media, such as when their demonstrations are far outnumbered by counter-protesters. British neo-Nazi group National Action (a proscribed group) were humiliated after one of their regional commanders was arrested after being found cowering in a cupboard. In April 2017, a photograph of a Muslim woman staring down English Defence League leader Ian Crossland led to mockery of the group throughout the UK. Soon after, EDL founder and High-Court-regular Tommy Robinson admitted the photo had "embarrassed" the group. Two years on, a Google search of Ian Crosslands name brings up little more than content relating to the incident. 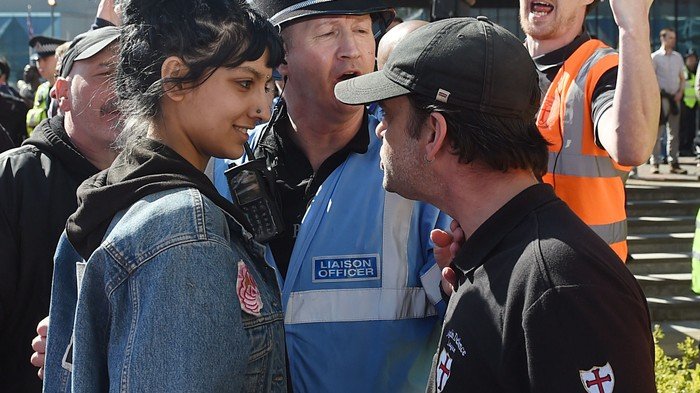 A Muslim woman mockingly stares down Ian Crossland, then leader of the English Defence League

Just like all younger or vulnerable people, some potential-jihadis can be impressionable and may be influenced by social medias power either way. Therefore potential recruits may be influenced towards or against jihadism and ISIS due to the heavy saturation of content online. Major widescale attacks by ISIS can appeal to vulnerable younger Muslims and may make the group seem like a cause worth dieing for and something worth being a part of. Incidents such as the Paris attacks made the group seem notorious and fearsome, a major player on the international terrorist front. Therefore they may have appeared to many as a group and cause worth dying for. Other attacks such as the failed New York and Brussels bombings lead to their credibility being damaged somewhat. 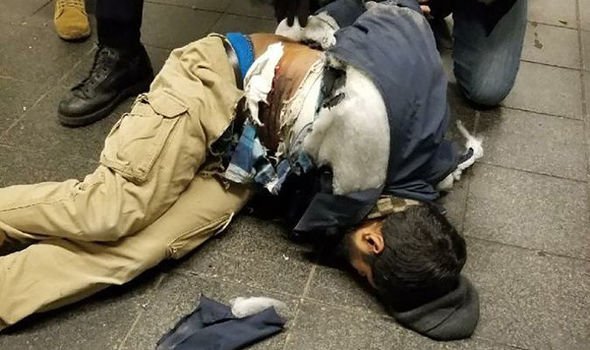 Younger generations are generally obsessed with social media. ISIS know this and exploited this to the point they were putting out significant amounts of content a month. Younger jihadis can be influenced by their flashy propaganda and the martyrdom they give to attackers. After attacks on Pulse nightclub in Orlando and an assault on Ohio State University, ISIS glorified the attackers as heroes. If this was countered by anti-extremist propaganda masquerading as memes or simple mockery, this may publicly undermine the group world wide.

Connections between memes and terrorism has proven to be potentially fatal in the past. This helped to canonise "incel" Isla Vista attacker Elliot Rodger to some type of online sainthood. Several years later, Alek Minassian, the Toronto truck attacker, referenced Rodger shortly before his assault which killed 10. 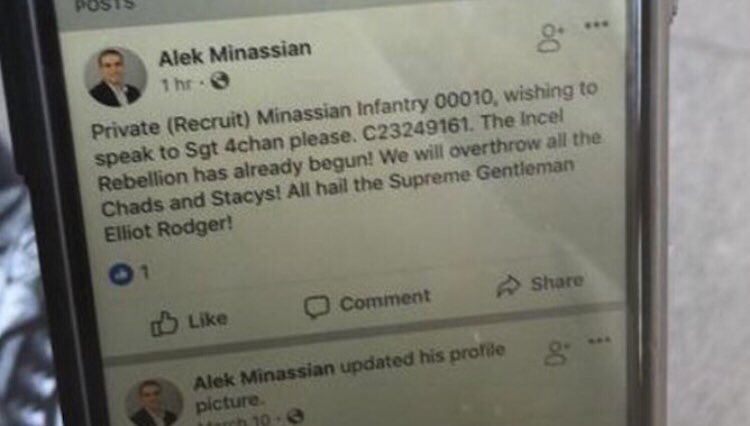 In recent times however, ISIS have been reasonably good at undermining their own notoriety. Claiming responsibility for attacks they did not commit gives them momentary time in the spotlight, but ultimately as numerous of these claims are bogus this raises strong questions over the legitimacy of their responsibility for attacks they actually did commit. Chelsea Daymons article "The Utility of Disabled Fighters in the Islamic State" details ISIS appealing to the disabled in an attempt to recruit them to their cause. Although this may be motivated by the group wanting to recruit everyone in sight, Daymon makes the interesting point that it may also be done out of desperation due to falling recruitment numbers, and in turn may act against them by highlighting them as a fledging limping shadow of past years.

Islamic State are unlike many terrorist groups in that they rely significantly on their online media presence, be it for recruitment or propaganda purposes. Their constant need to be seen as a notorious and feared terrorist organisation across the world is vital to the groups existence in the West where they are physically unable to fight as a group. As a result, countering these efforts of propa-grandeur and notoriety with cartoonish memes and juvenile mockery can delegitimise their efforts for recruitment of lone-wolf attackers that they seek to encourage. The collective power of internet ridiculousness, or "weaponised memes" as some say, may be crude and bizarre, however it has proven its influence over the social media globe. As ISIS lose ground in Iraq and Syria they are turning their attention moreso to their "virtual caliphate" on social media. Here, the trolls are on home turf.